I quote from Pope Francis’ Christmas Message to the Roman Curia and emphasize sacrificial charity as the basis for a new evangelism.

The battery went dead on the recorder, so only the first few minutes of the speech were saved. 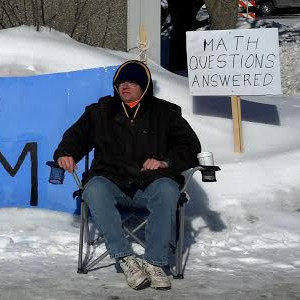 The Soapbox
Homelessness: A Constitutional Right?

The Soapbox
Do We Hate Freedom?

One thing we won’t get is a justice that rules according to the text of the Constitution, since the Federal Government exercises powers so wildly beyond the scope of the constitution, that any attempt to enforce the document as written would set off a constitutional crisis.